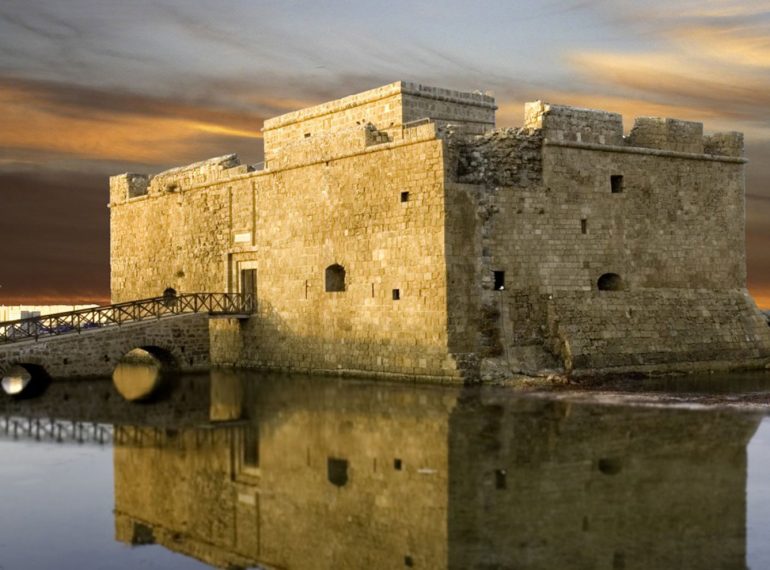 4th February 2017
Pafos castle was originally a Byzantine fort built to protect the harbour. It was rebuilt by the Lusignans in the 13th century, dismantled by the Venetians in 1570 during the Ottoman invasion and rebuilt by the Ottomans after they captured the island in the 16th century. Originally, this role was served by the Saranta Kolones fort, the ruins of which lie a few hundred meters to the north. During its long history, the Pafos Castle was used, as well as for protection, as prison cells, and even as a storage area for salt when the island was a British colony. In 1935 it was declared an ancient monument and today is considered as one of the hallmarks of the Pafos region.
Many cultural events take place in the square just in front of the castle, while during September each year the Pafos Aphrodite Festival which presents a different opera every year staged here by world famous artists with the castle building usually acting as part of the scenery.
Tags: booking, delivery, passenger, taxi, transfer
Category: Attractions, Castles, Historical Sites