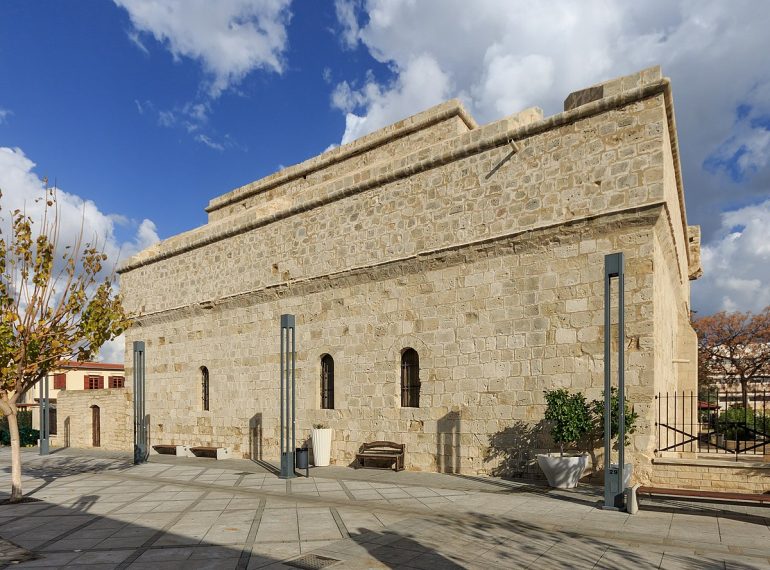 Limassol Medieval Castle is situated in the centre of the town near the old port. The castle was built in the 13th century on the site of an earlier Byzantine castle and has been converted today into a museum. It is the town’s most popular attraction because according to fame the castle stands on the site where Richard the Lionheart married Berengaria of Navarre and crowned her Queen of England in 1191. Cells in the basement were used as prison until 1950. The Cyprus Medieval Museum is now housed there.

There are exhibits, which reflect the historical evolution of modern Cyprus, its economic, social and cultural development, the customs and traditions of the island from the 3rd to the 18th century AD.