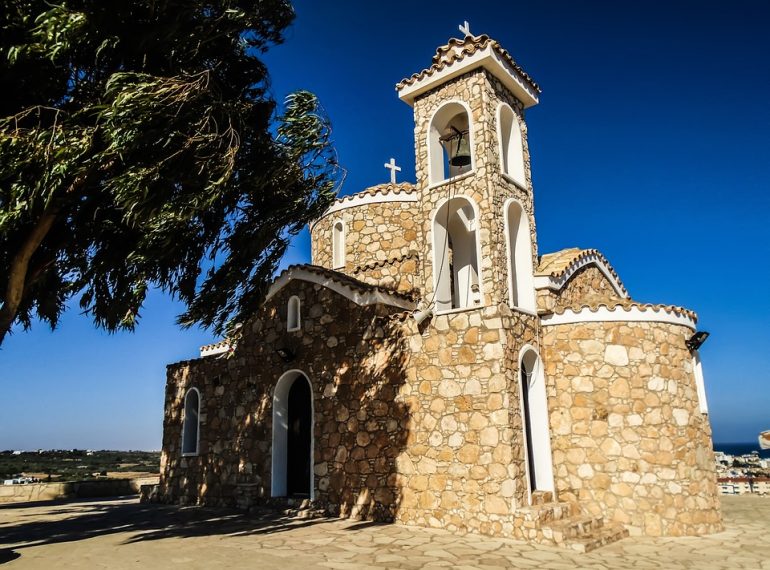 Located southeast of the community, on the foothills of “Prophet Elias’ Mountain”, is the chapel dedicated to the Prophet. It constitutes the main church of the community and its construction began in 1956 and ended in 1960, whereas the inauguration ceremony was held in 1986. In the past, approximately half a century ago, there used to be an old church near the location of the present chapel, which was, however, completely destroyed.

The church is of Byzantine type and it is approximately 30 metres long and 15 metres wide. The chapel’s interior is adorned by a wooden chancel which was carved in 1984 by Kyriakos Agridiotis.

According to tradition, the icon of Prophet Elias was found at a location of the village, somewhere between the villages of Agridia and Agros. Then, the residents of Agros tried to transfer the icon to their village, without however succeeding to do so since it was, according to tradition, extremely heavy. Next, the icon was transferred to Agridia, on the peak of “Prophet Elias’ mountain”. Standing on the peak, someone threw a trowel and the church was constructed at the spot where the trowel had landed.