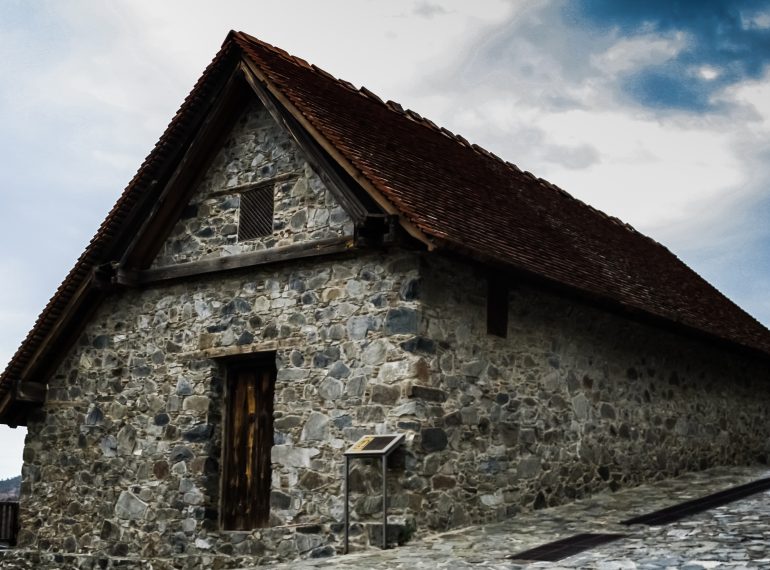 The church of Panagia is situated in a central area of the Troodos mountain, in the valley of Marathasa at the Moutoulla village. In 1985 the church was listed UNESCO World Heritage Site, which includes nine other painted Byzantine churches of the Troodos range.

The church was built and decorated with wall paintings dates to 1280, with the donation of Ioannis of Moutoullas and his wife Irene. Both of them are depicted holding a model of the church. It is therefore possible, that the Church of Panagia tou Moutoulla was a private chapel.

The church belongs to the well-known architectural type of the single-aisled, steep-pitched timber roof of the Troodos region. The narthex was added at a later stage, after the beginning of the 16th century, and it extends to the west and north sides the church. The timber roof also covers the narthex.

To visit, ask the local priest or call at the coffee shop.